The Amazon and the 2022 Elections: Health and Economy

On May 16th, the 3rd 2022 meeting of the Concertation was held, and, for the first time, it was organized in a hybrid way, with direct broadcasting from Manaus. On this occasion, the subject was Health and Economy and is part of the year’s program schedule, which aims to build feasible proposals that can be implemented in the first 100 days after the presidential, subnational, and National Congress elections.

The Amazon and the 2022 Elections: Education and Public Security

The development of the Amazon from the point of view of the interdependence between Education and Public Security was the theme of the 2nd Amazon Concertation Meeting, held on March 28th, in which the initiatives that comprise the network to make their prognoses and discuss proposals for the region.

The Amazon and the 2022 Elections

Themed “The Amazon and the 2022 Elections”, the first Amazon Concertation network meeting of the year was held on February 14, gathering nearly 180 attendees. The art that inspired the meeting and is now displayed on our website – and will also be present in the initiative’s communication material in this next period – was created by Raiz Campos, a graffiti artist born in Bahia, but “raised in the Amazon”, as he puts it. matters discussed at the event to the communities. He reinforced the importance of different sectors of society joining forces to build solutions for the area. 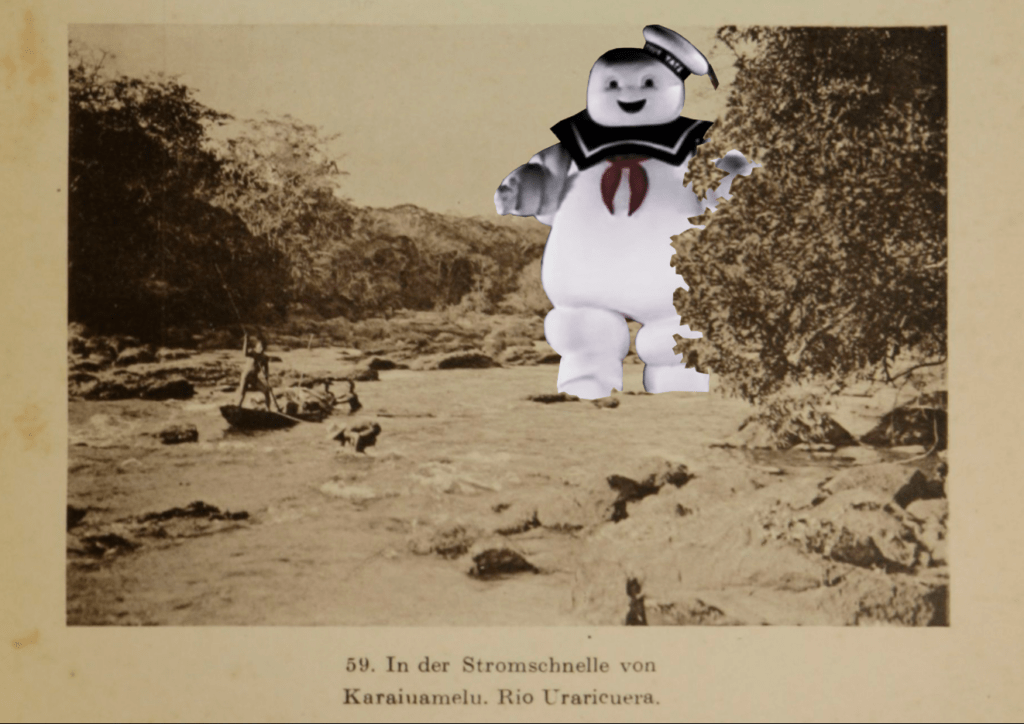 The Concertation´s last plenary session of the year, held on 12/06, included a year in review and also the group’s perspectives for 2022. The agenda also sought to honor the artists who contributed to our network. 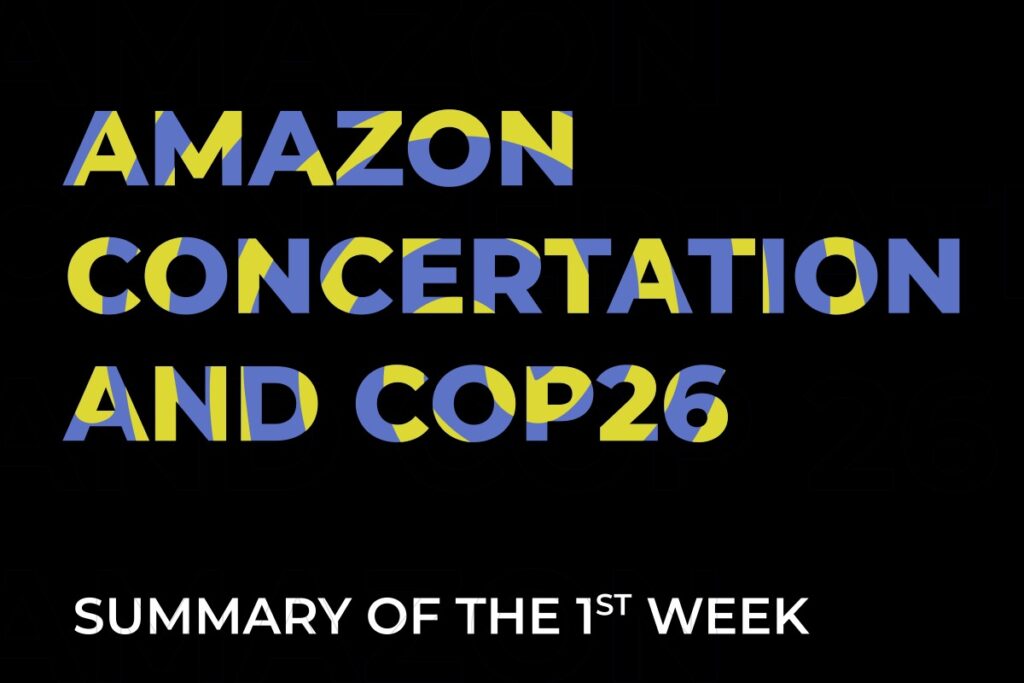 Broadcast live directly from COP 26, the November plenary session of the Amazon Concertation presented a summary of the first week of the event and an assessment of the perspectives […]

A meeting between initiatives 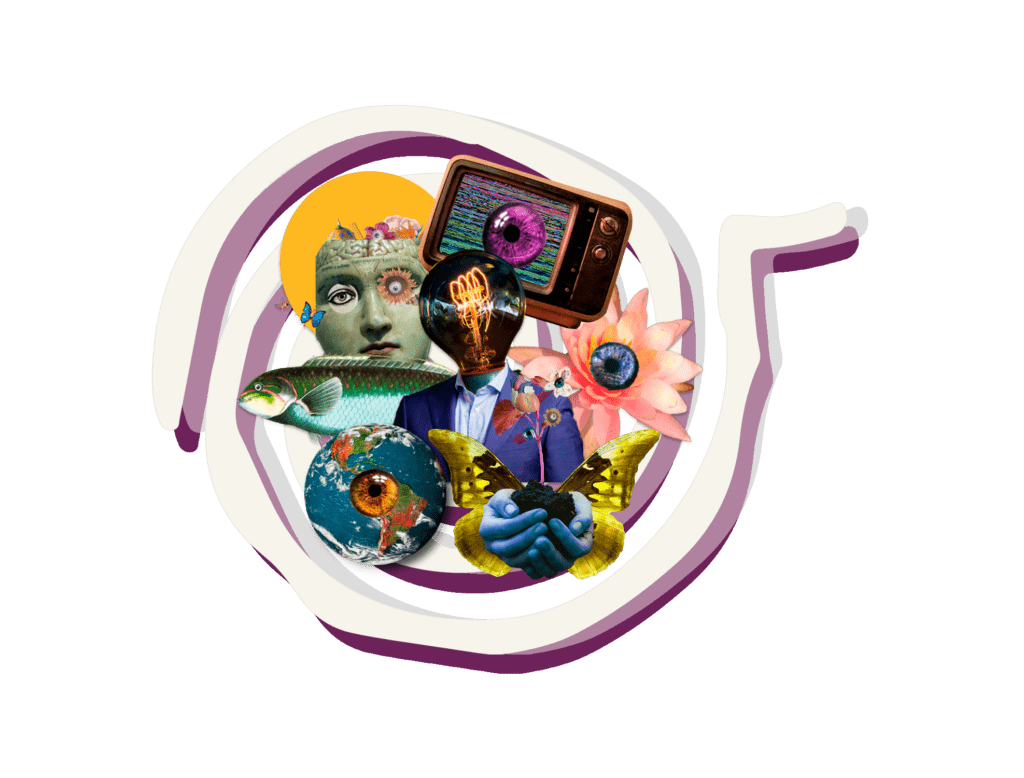 In the 7th plenary session of the Concertation, the document An agenda for the development of the Amazon was debated. It is the result of the rich debates and meetings of the members of the network in the last few months. The material intends to generate inputs for some important milestones ahead, such as the climate debate at COP26. 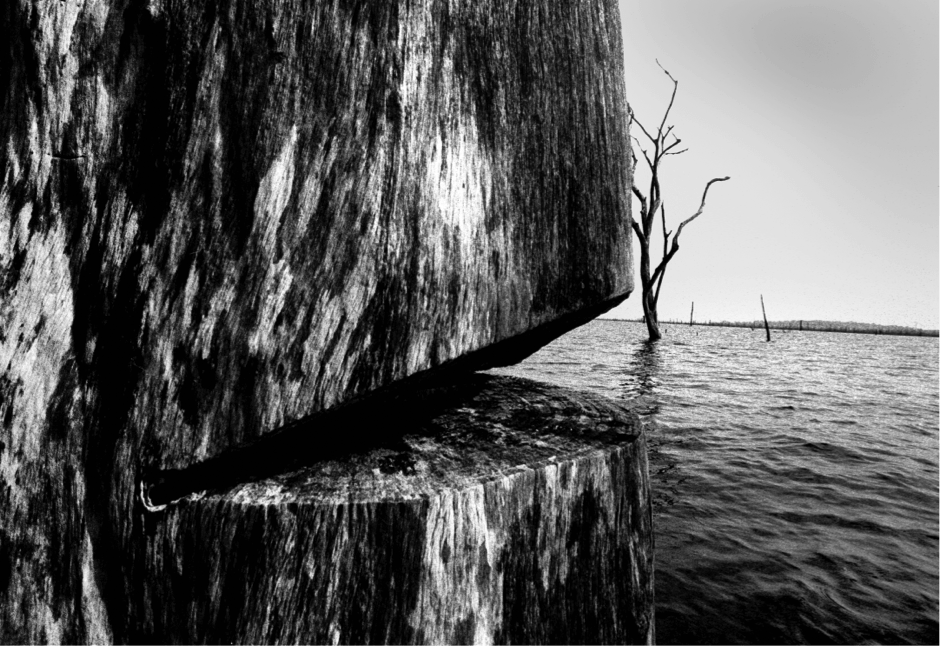 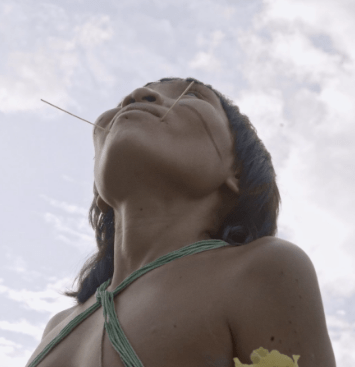 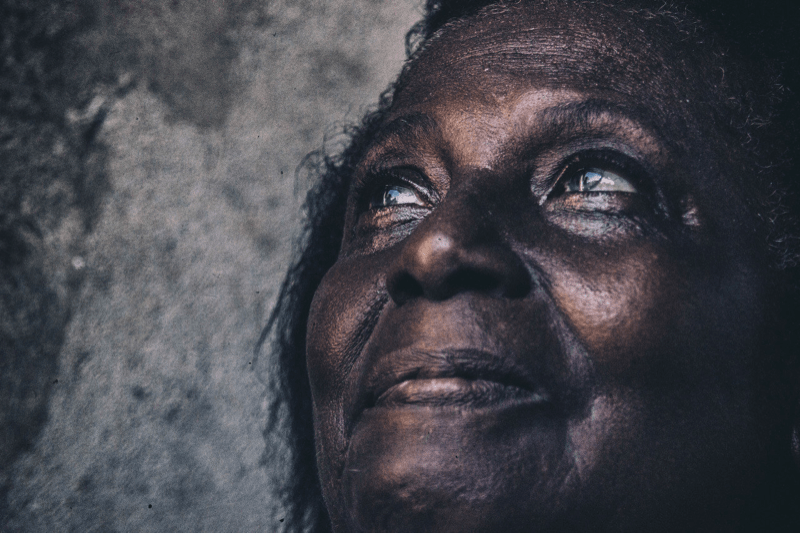 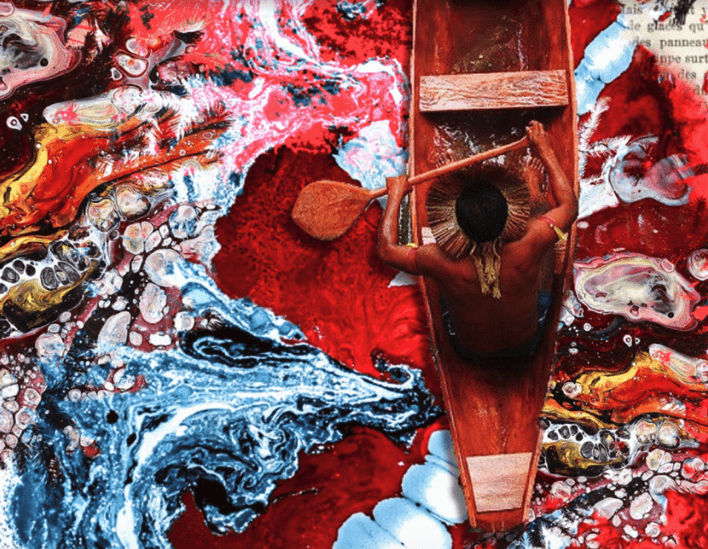 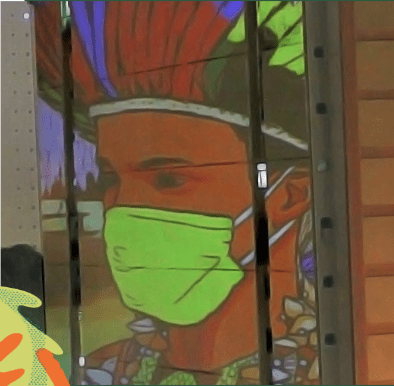 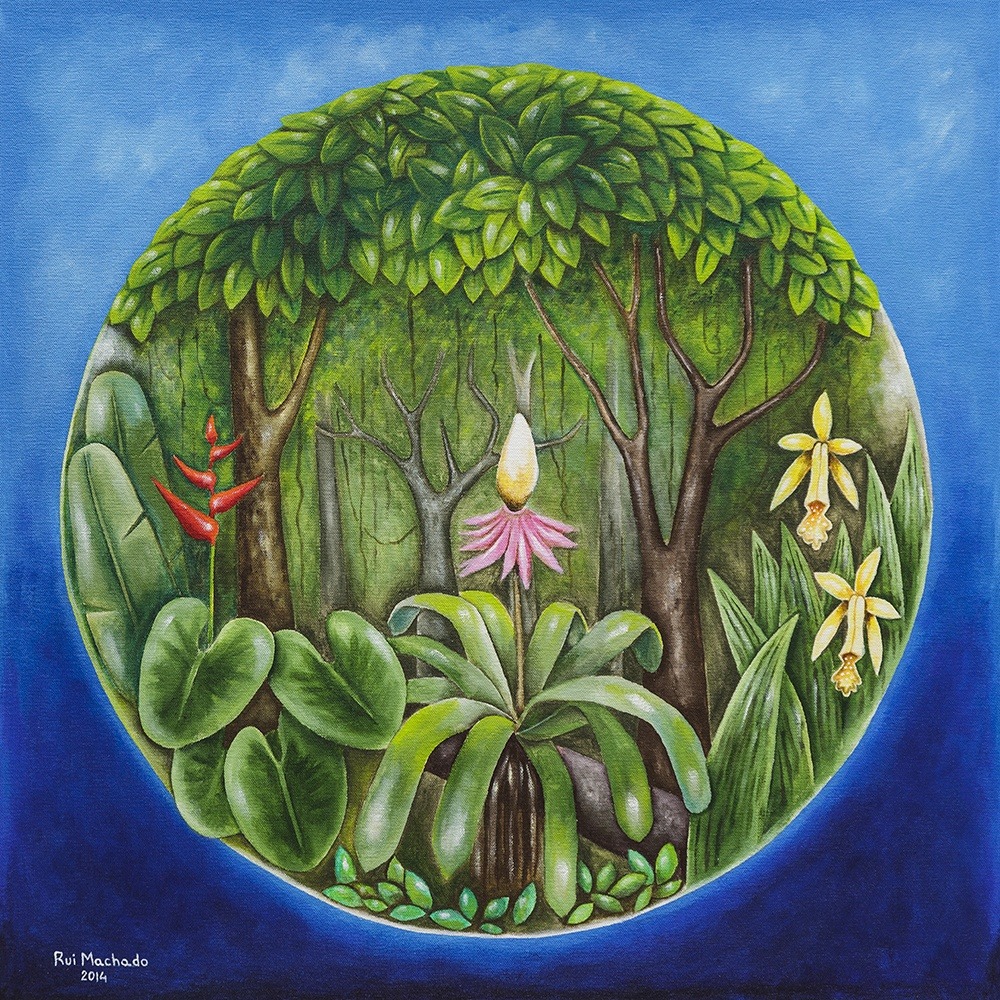 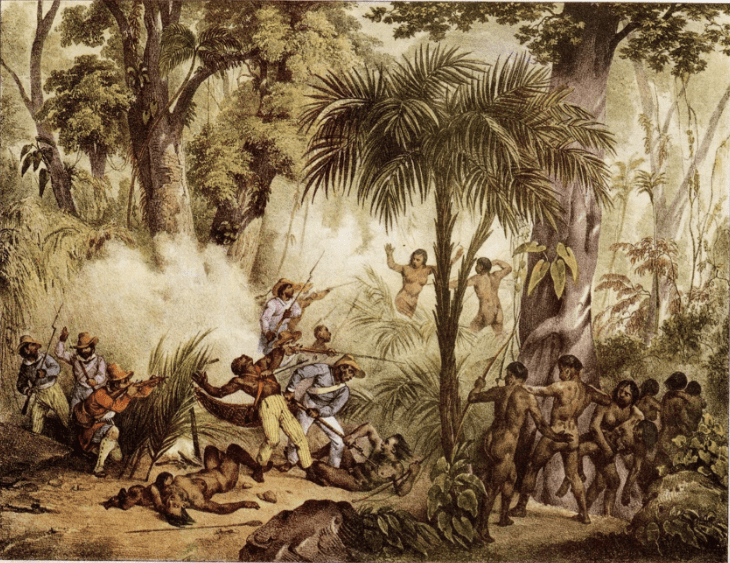 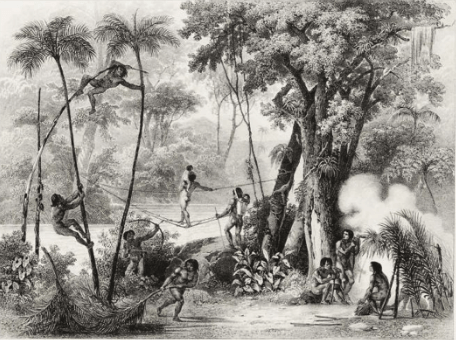