Article
In the 7th plenary session of the Concertation, the document An agenda for the development of the Amazon was debated. It is the result of the rich debates and meetings of the members of the network in the last few months. The material intends to generate inputs for some important milestones ahead, such as the climate debate at COP26.
Share 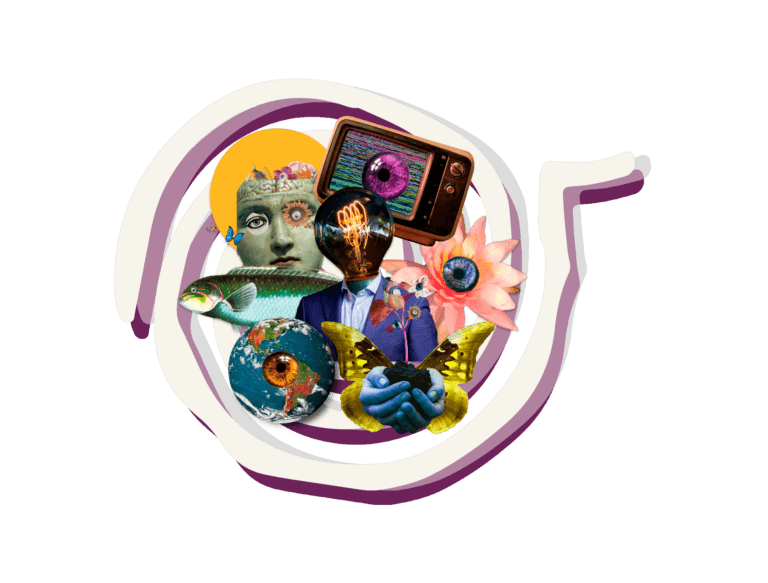 On September 13, 2021, the 7th Plenary of Amazon Concertation was held, in which the document An agenda for the development of the Amazon was presented for debate.

Conducted by Roberto Waack, chairman of the board of Instituto Arapyaú, and Lívia Pagotto, manager of knowledge management and advocacy of the institute, the plenary also brought the news in the field of digital communication, contextualization of the document and exposure of its highlights, as well as rich debate with valuable contributions from the participants for the composition of the final text.

The introduction to Amazon Concertation reminded us that the initiative is a network of people, institutions, and companies formed to seek solutions for the conservation and development of this territory. Through its eight Working Groups, the network has been building a broad knowledge base about the region, organized around the four pillars that guide it: development, business, institutional, and governance.

Today, with more than 400 engaged leaders, the Concertation has created a democratic space for dozens of initiatives in defense of the Amazon to meet, dialogue, increase the impact of their actions, and generate new proposals and projects in favor of the forest and the people who live in the region.

Among the news from September, the launch of the official channel on Instagram (@concertacaoamazonia) was highlighted, which is already contributing to reaching new audiences and expanding the impact of concepts and actions. Another highlight was the launch of the Concertation Workplace, a social and work network exclusively for sharing documents, ideas, and participant interaction.

Moving on to the contextualization of the document An agenda for the development of the Amazon, the participants were given a retrospective of the process of constructing the text, which began in the first plenary session of the Concertation on June 29, 2020.

The document was prepared based on the contributions offered by the dialogues in plenary sessions, webinars, meetings, and bi-monthly balance sheets, as well as consultations prior to the public availability of the structure and content presented in the document. The debates and proposals held in the scope of the eight Working Groups were also fundamental, in addition to nine initiatives and proposals for development plans for the Brazilian Amazon and the Pan-Amazon, based on the systematization and formulation of proposals for concrete actions (public and private).

Next, the Framework of the document was presented, bringing the basic premise and the different action fronts around four main areas: Conserved Areas; Transition Areas; Converted Areas; and Cities.

After understanding the basic premise of each of the areas, the participants had access to the list of the respective specific action fronts (economy; fiscal instruments and financial mechanisms; land-use planning and regularization; science, technology and innovation; and infrastructure), structuring action fronts, and transversal action fronts.

The meeting ended with the information that the document would be available to participants in the Concertation Workplace for one week for further debates and contributions.

The final document will be released to the public in October and taken to COP26 to signal to the international community that Brazilian society is mobilized around the environmental agenda.